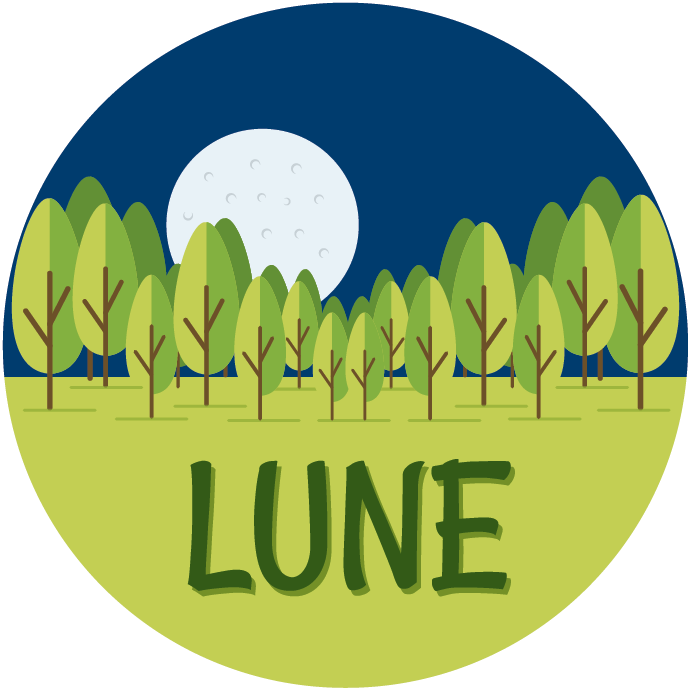 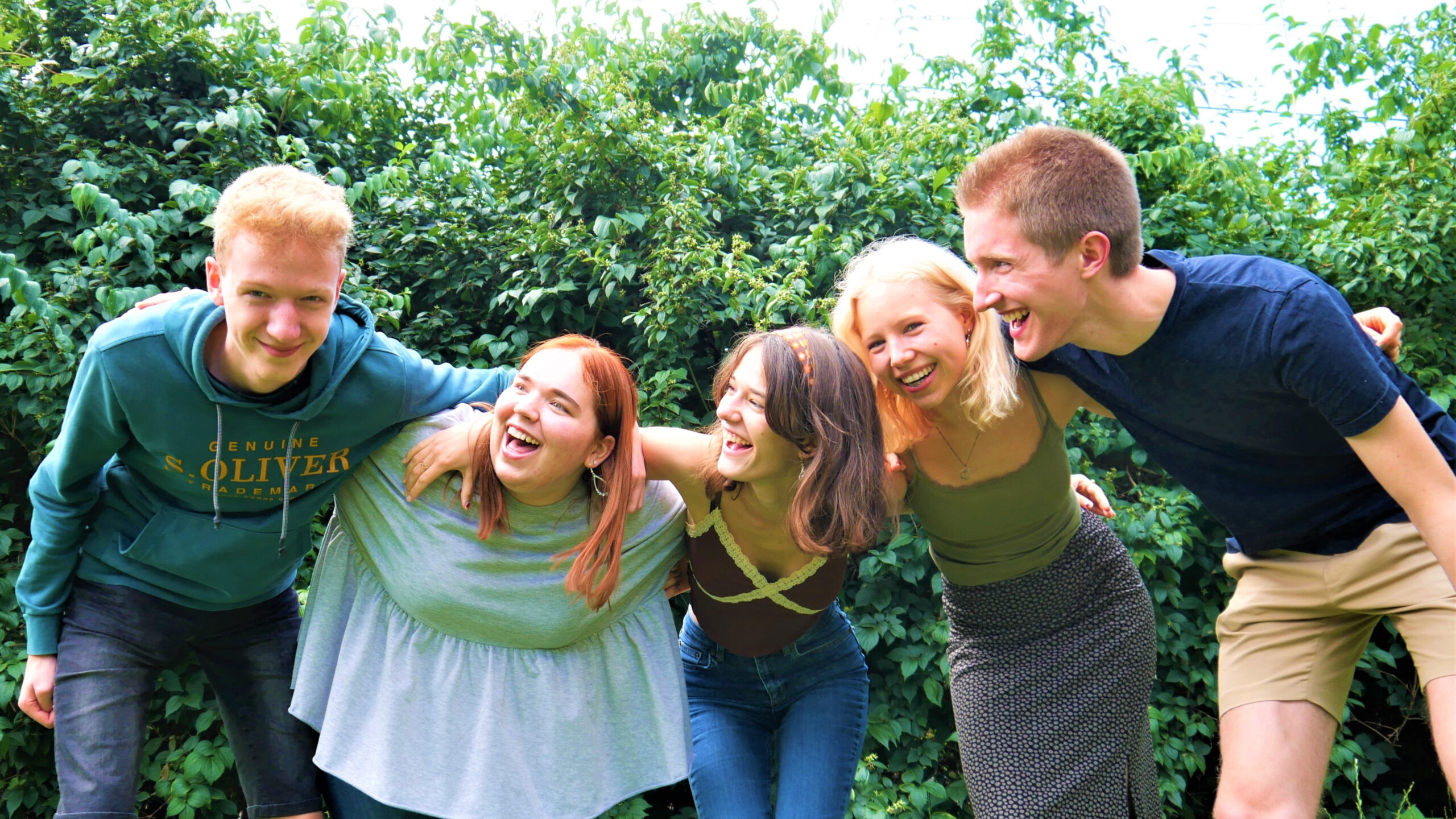 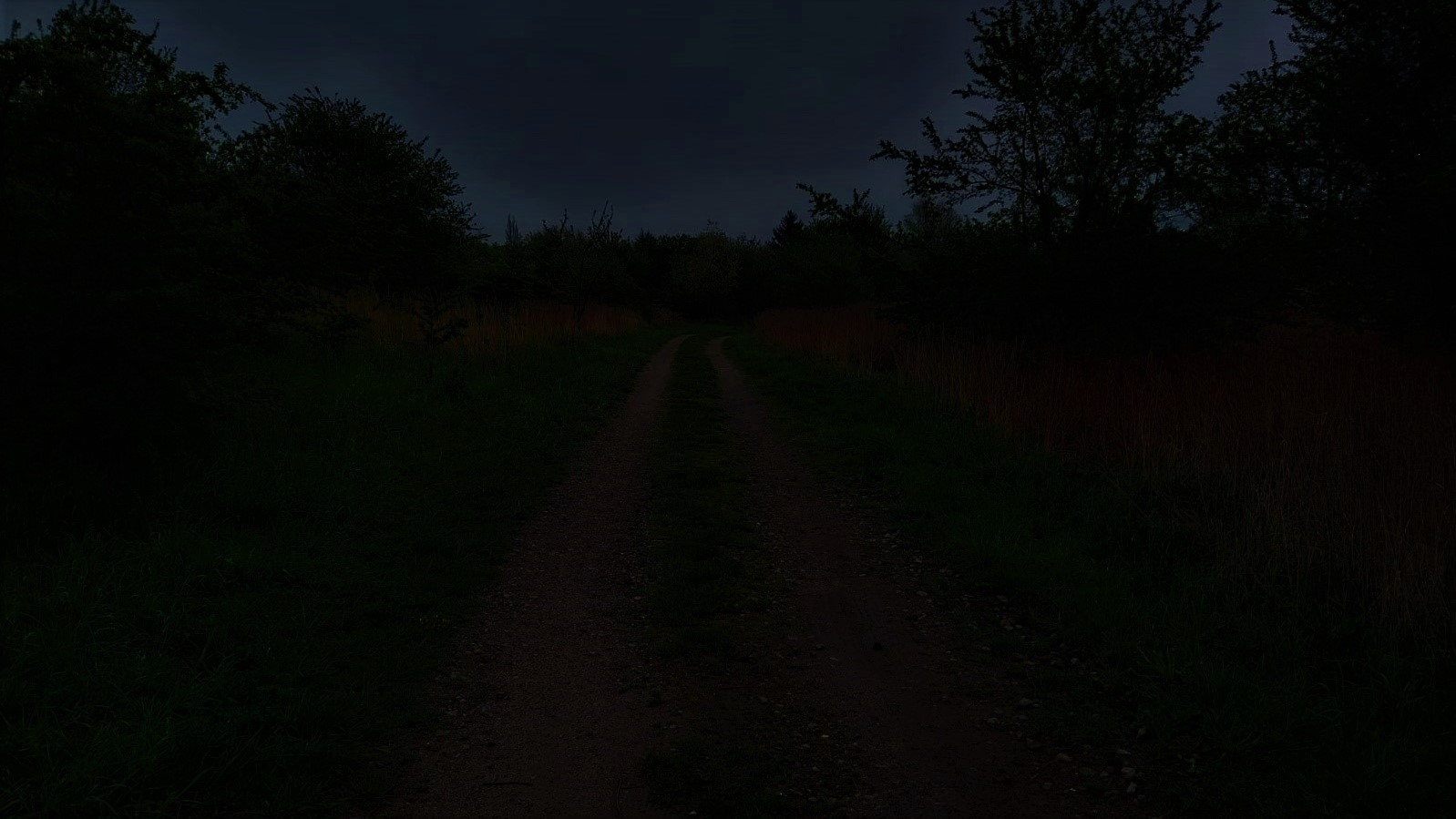 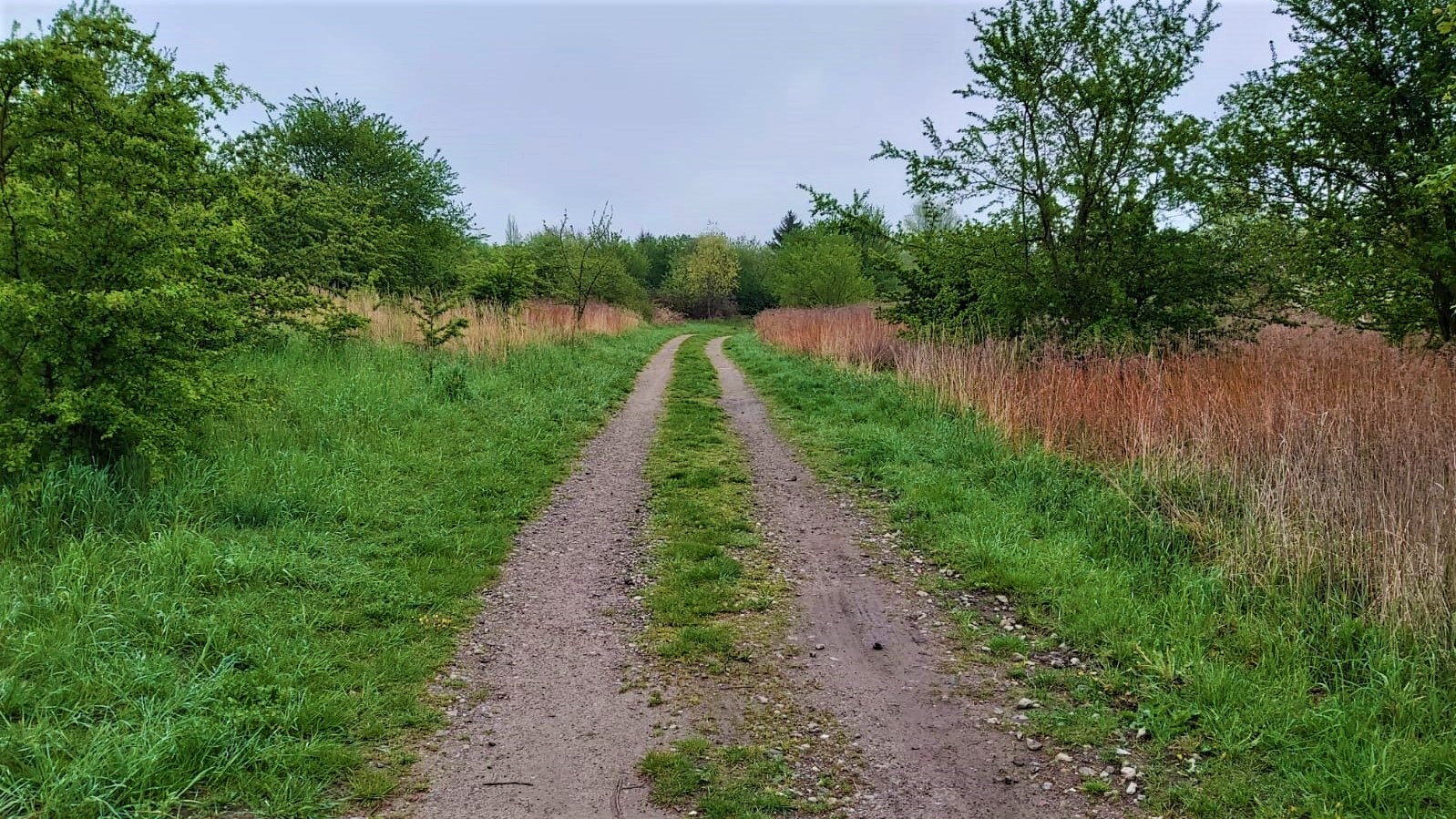 “Environmental protection begins in the cities.” Given their enormous overall use of energy and emission of greenhouse gases, cities realize this fact and start to build up more parks or even entire garden districts. As sustainable and residential-friendly as they are throughout the day, they scare the daylights out of people at night. With reason: trees, shrubs, and bushes are difficult to check while passing by in the dark as well as one does not know, what is around the corner. Consequently, no one can feel safe in such surroundings, but especially women tend to avoid similar places due to their experience with sexual harassment particularly at night. Something that is unacceptable, as it simply cannot be the state that people are displaced from public grounds caused by a lack of security!

This is where LUNE comes in. It is our goal to enhance the sense of safety at night by contributing to gender-inclusive urban planning with strategies such as illuminating paths and their surroundings more as well as contributing to sustainability and the fight against light pollution. What sounds like squeezing water from stones is made possible by LUNE.

Our Solution
Who We Are 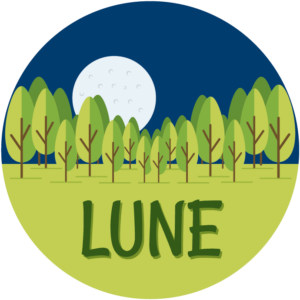 If our concept has piqued your interest, please email us: contact@lune-concept.org

Page load link
This site only uses cookies that are necessary for the operation of the website. Cookies are not used for statistical or marketing purposes. OK
Go to Top